September 9, 2014, 6 years ago, I started writing. It all began as a hobby. Never in the wildest dreams did I think that writing will account a major part of my life. After a couple of writings, I wanted to showcase them, rather archive it. Searched effortlessly for a medium until I stumbled upon WordPress. Created a free WordPress account, racked my head hard for a website URL and came up with a name of the website.

www.theclandestinespirit.wordpress.com. Well, the reason why I chose this name was the meaning behind the word. It closely related to my soul’s thoughts and I wanted to voice them. We all have our own inner self that has its unique way of interpreting and reacting to it. It is believed that if we listen to our inner voice and take a decision – we succeed, sometimes we fail, and we learn from our mistakes. So the name “THE CLANDESTINE SPIRIT”. I eventually loved the name, so did many readers as they took some time to grasp the real meaning behind it.

The Scribbled Writings – I have a story behind this as well. We all have a habit of Scribbling – some age-old technique to kill time (I would honor the person who might have invented this). We do doodle and scribble on the last page of the notebooks, find a blank sheet and there are people who would show their artistic skills. I sometimes wonder, the last page of every notebook should be named as the Creativity Page where people can reveal their mastery of artistic skills. Just the same way, even my writings used to begin with some sort scribbling – this was more of words describing an emotion. That scribbling indicated my mind was thinking, picking up words from the things happening around. Interpreting certain things in a different way. So the name – The Scribbled Writings for which nature and my interaction with the elements of the ecosystem, own experiences led to the ideas for writing any blog. The way I lived, things that happened around me, all helped me in weaving some words that ultimately turned into a blog. Some happy moments, some really miserable. But I never tried to take things in a pessimistic way. Rather I always wanted to formulate a positive vibe around a certain issue that I would try to explain through my scribbled writings. 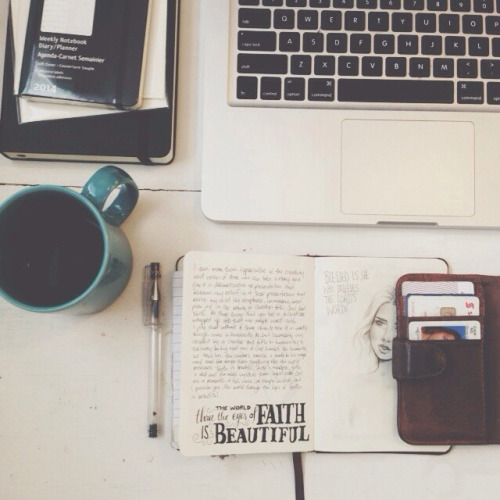 Personally, I feel the amount of progress that I have made in the last two years isn’t that notable. But as I learned the true interest and inclination for writing, I continued to write more and better blogs. There were times when I thought of giving up writing as I found it wasn’t my cup of tea. I felt it wasn’t worth anything. Sometimes I felt it was the lack of attention from my readers and sometimes it was just the lack of good content. The ideas may never strike, although reading was a daily process that I used to follow. I was having a state called writer’s block. I was in self-doubt, in a dilemma that I would not be amongst the clan of good writers. At times, I would see writers receiving beautiful comments for their writings. I compared my readings with the people who wrote impeccable articles. There was a huge difference – the words, they were woven beautifully with emotions and feelings depicting the true taste of writing. You could just drown yourself in the content. On the other hand, my writings were bland. Without any feeling.

Success isn’t an overnight process. After a number of writings, I discovered something incredible. There were a handful number of people who actually did read my writings. Be it scribbled writings, but they would just enjoy reading it. I understood that even if you are able to connect with one person a day, you are really doing a noteworthy job. Somehow readers might relate even a single emotion that might bring a little grin on their face. With some better writings, I even received some good comments and some advice on how to write better using simpler words. I still do receive them where people say they take help of dictionary to read my blogs. Well, I’m still working on it. And you will surely see the changes. 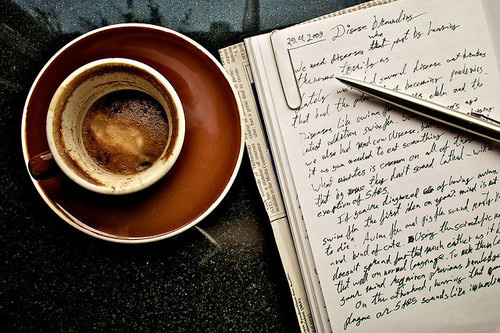 One thing I have noted in the last two years of my Scribbled Writings is that there are some people will always admire your work. See you as a writer / author and be a fan of your writings for life. Come what may, they will be there! And never be bogged down by the meager number of Facebook likes. Facebook is a biggest social media. And never ever gauge your success by the number of likes or comments, for there are numerous things that are involved in a highly rated blog on Facebook where you see thousands of likes, shares, and comments. Consider these as hollow likes which should not stop you from writing more. Always keep your ideas ruminating from your heart and brain and keep on writing wonderful posts.

And always remember, not having a million fans or winning contests isn’t the end of the world. The important thing is to keep writing and keeping the readers engrossed in your words that have some deep meaning. Some divulging, some encrypted. One single like from your fan is matchless to a thousand hollow Facebook likes. And every single fan is a resemblance of a mark that you left on their soul. Let it be a mark and not a scar. 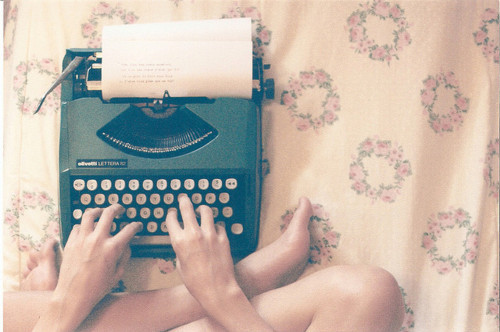 A writer’s words will always inspire people and affect them, but sometimes we need to set aside some time to inspire ourselves.

Scribbled Writings has completed two years and I would say it’s just a start for a better tomorrow. We grow every day, every hour, and every minute, so will The Scribbled Writings with each day passing. I would like to thank all of you who have taken some time out of their busy schedule, family time, work time, personal time and have read even a single blog that might have brought a smile on your face. Keep reading and stay motivated! Loads of love and blessings.

“My soul is clandestine, so are my thoughts and my scribbled writings is a reflection of them.”