Storms are bound to hit on a windy night. Sometimes you fall and you fall hard taking time to dust yourself. For everyone, it isn’t that simple and easy to get through some phases of life. You don’t do the same errs twice, but life is a box full of surprises. So was he in a frazzled situation, chasing love incessantly. He was gazing at the pitch black skies talking to himself about his own circumstantial life. Hardly the stars shone that night to shed some light in his gloomy life. His dreams were at a distance, he was in desperate need of an arm to wash away his worries. Tapping the filter of the cigarette, he settled the tobacco leaves, messed in her thoughts. He expressed love, not to just make her feel better or blushed, but more than that he himself was happy. As he placed the Lights in his weakened lips, he felt a breeze of her fragrance. He looked everywhere wall to wall to find her, just to be deceived and letdown. As time ticked he assigned it mythical. She took his breath away for a second, his mind was fraying between reality and illusion. A breeze tickling away his neck wasn’t it. It does happen when you are too lost to find the same person again and again in your mundane life.

He rewinded the memories of his past. The season of autumn was evident from the yellow flowers embellishing the roads. With his hands tucked inside the pockets of the trouser, he flicked his foot over the flowers with her thoughts running across his mind. He walked the same roads which were traversed together a while ago. He traced memories where she playfully pushed him, held him tight against her. Her body against his, else she would have swooned at his feet. Whenever it happened, his heartbeat picked up, and the medulla oblongata neglected to fire any synapses to make him breathe. To him, she was the only woman who had ever set his blood racing around his body.  She had the mystical eyes that spoke a lot even at silent moments. The eyes and the lips were out of sync, and they had something deep that dreaded to utter. Every time he saw her eyes, he would drool with every blink of her.  It was weeks that he had a conversation with her.

Dreams – which were nonexistent bloomed suddenly. Blue skies with the reflection of the deep blue water encompassed with fine sand, he could imagine her hands over the flimsy hair as she caressed herself. Define countless and he would listen to her medley voice again and again. The deep poignant eyes gave him goosebumps and her warmth when she played with his hair was electrifying. As he gently squeezed her hands, he could feel her cold palms mellowing in his warmth. She smiled watching her palms snugly fitting in his, thinking about taking her to infinity. Her pink lips widened and the sparkling teeth embedded within was visible. Her gleamy eyes filled with timidity was visible on her cheeks. The breeze swerved her unruly hair uncovering her surprised and amazed eyes which had already taken his breath away. Whenever he gawked at her eyes, she struggled to make contact with his eyes. He didn’t have the strength to resist or control her, letting her take him down. 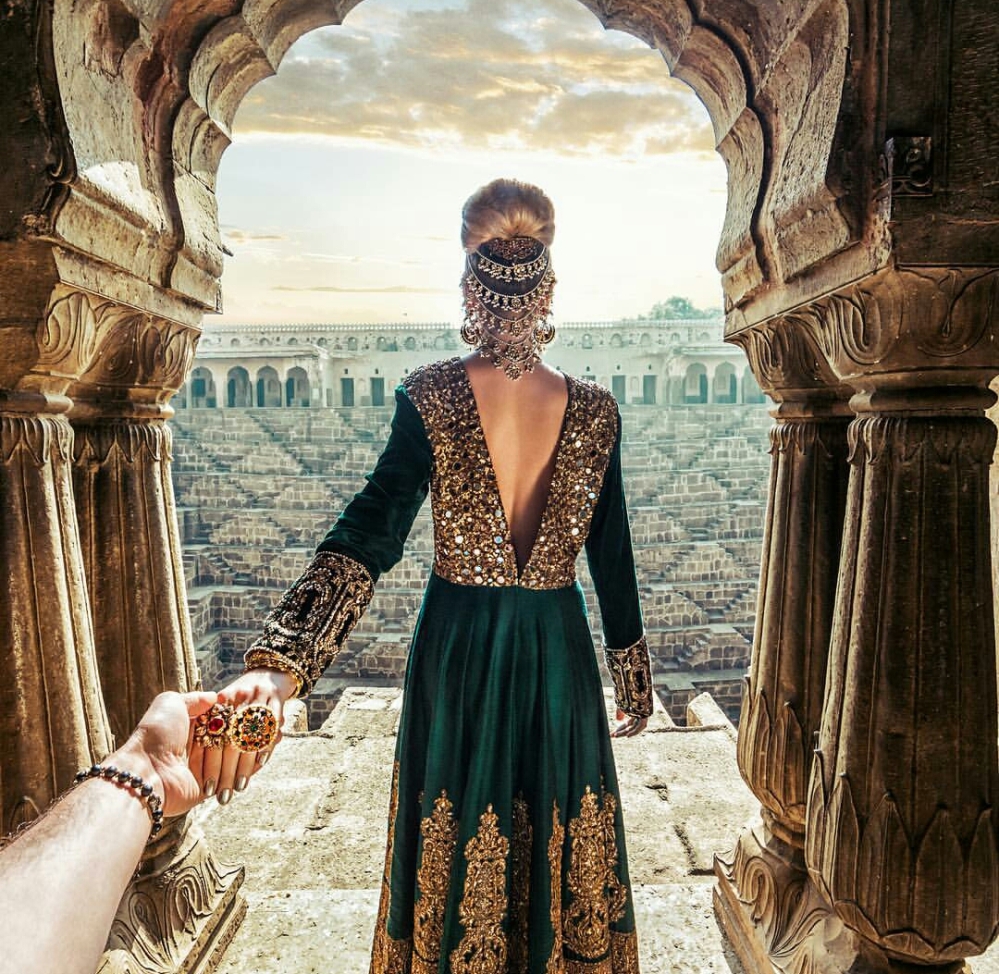 Long over the horizons, the breeze carried some cold moisture, drawing towards him, wrapping around himself the words of melancholy. Her cold eyes were bold, strong enough to look into his eyes and say, Go away. He felt nauseatic, being with someone for a while just to find that it was just a shadow. Unwelcome tears pooled his eyes and she caught his tears saying,”This is what I’m not worth for. He grabbed her hands, placing it on his heart asking her, Do you hear it? It never did the same way for a long time. She came closer. Close enough to touch, for him to smell. His breath hitched at the contact of her hands. As she clasped his hand, giving it a gentle squeeze he could feel it all the way through his body, making his hormones fly erratically. Even amidst the serious chat, he could hardly focus on her. She was young, carefree, and heart-stoppingly beautiful. She held his hands strong enough, and said, “Seriously, I don’t. You’ve got to go!”

To her, it was a trespassing journey to someone’s channel of life, however for him that moment became life, the trespasser the reason to smile, live, toil and stay happy. Her eyes became a drug, and he wanted to become addicted for life. She hardly knew such small gestures changed his day from bad to better. He said, “Smile as you meet people and just be down-to-earth for you may never know your act of kindness could make someone’s day – who knows who will fall in love with you. For you may never know who admires you for a lifetime.

The embryonic onset of her which was developing was finally set free with the same words that allured him, “Seriously!”